“It’s About TIME”
Imagine information that would assist you in getting more of the right things done in less time? What if you could be 20% more effective in your business or job? Imagine achieving your professional and personal goals in a fraction of the time. Well, “It’s About TIME” is just the seminar for you. Based on the Best Selling Book.

“Presenting Like a Pro”
Did you know the number one fear men and women have is public speaking? Learn how to bolster your confidence in front of group, deliver a “Knock Their Socks Off!” presentation and much more. How to use Flip Charts and White Boards to unlock Creativity and Innovation. The Power of Stories. Using the Right Kind of Humor. Brainstorming 101. The Art of Influence. How to End With a Bang! This seminar will provide you with the tools to close more business, influence more people and leave your clients wanting more!

“Team and Trust Building”
Would you like to learn how to Build A Dynamic, Effective, Team and Raise Morale and Productivity Based On Trust And Enhanced Relationships? Soar with strengths. Focus on similarities instead of differences. Getting to know you, drilling the fundamentals of communication, both sending and receiving. The art of active Listening to build rapport and trust. T.E.A.M. = Together Everyone Achieves More!

Mark’s bestselling books are also bundled at wholesale pricing as an effective way to sustain the momentum created.

Mark Matteson started his career as an HVAC technician in 1976. He is one of those rare professionals who can say he is publisher, speaker, consultant and author and mean it. He has attracted clients in HVAC contracting, distribution and manufacturing as well as such organizations like Microsoft, T-Mobile, John Deere, Conoco-Phillips, AFLAC, New York Mutual Life and other Fortune 500 companies on three continents. His annual speaking commitment typically means 40 Keynotes, 20 Seminars and Workshops and 5-10 Consulting engagements around the world.

A committed writer, Mark has written five books: including the international best seller, Freedom from Fear (OVER 120,000 COPIES SOLD!) that has been translated into Japanese and French. Mark is also the author of ten popular e-books: Presenting Like a Pro, Sales Success Strategies, Customer Service Excellence. His monthly e- newsletter goes out to 6,900 people a month since 2003. He posts Tweets and comments on LinkedIn daily.

He is interviewed frequently and has been quoted in the media and has written hundreds of articles for dozens of magazines. He is considered a thought leader, an idea reporter and agent of change who teaches his clients HOW TO GET MORE OF THE RIGHT THINGS DONE IN LESS TIME. He has done work internationally in Australia, Canada, Aruba, Mexico and Turkey. Furthermore, he has worked in 48 states in the U.S.

He resides in Edmonds, WA with his wife of 39 years, Debbie. They have three grown sons. 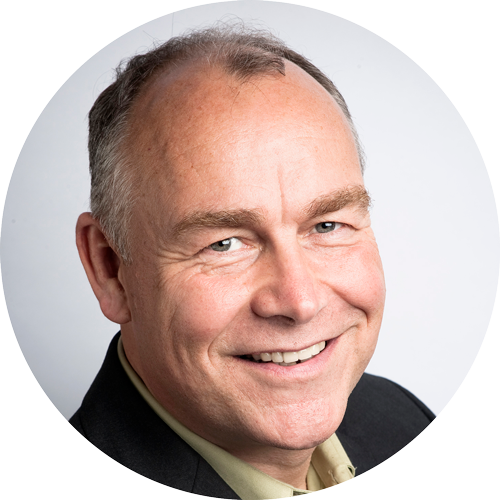 Get All-Access
for 30-Days Free

Unlock all of the available training resources